Medusa Tattoos: The Fashion Muse Of Our Apparel Design

Do you like Greek mythology? Some people show their affection by getting tattoos of the well-known characters from Greek mythology, such as Zeus, Athena, Apollo, etc. Medusa is one of the common tattoo themes, so do you know the story about her? And what does the Medusa tattoo represent? And what impact has Medusa had on the fashion industry? 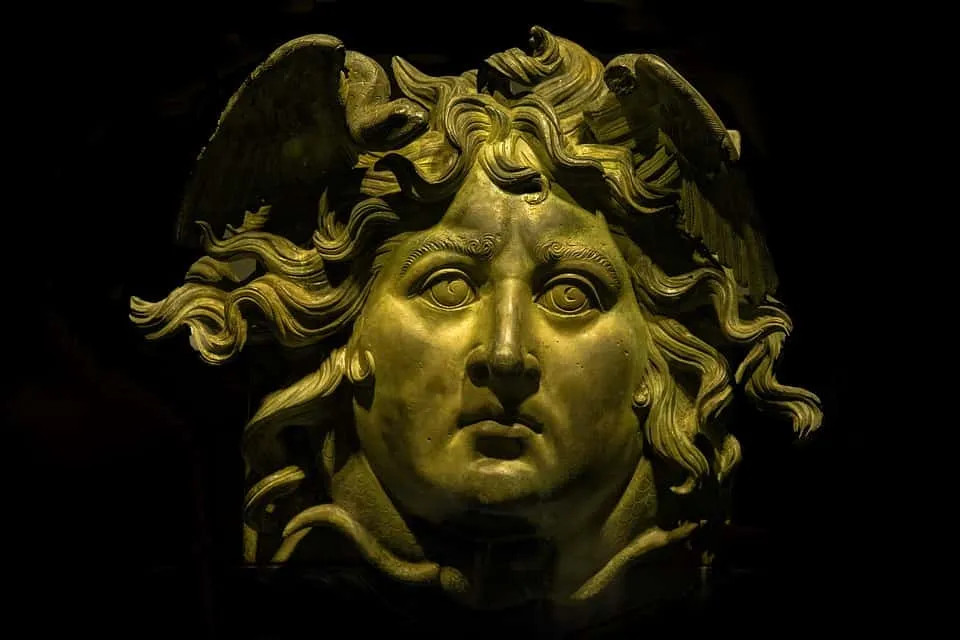 Perhaps one of the most misunderstood characters in Greek mythology, Medusa is described as a cruel hag. Her face was surrounded by poisonous snakes in place of her hair, and legend has it that anyone who was looked directly into Medusa's eyes was turned to stone. According to Greek literature, Medusa was an ancient Greek serpent-haired demoness who petrified anyone who saw her eyes. Medusa was killed by the hero Perseus, who later offered the head to Athena so that it was embedded in Athena's shield. 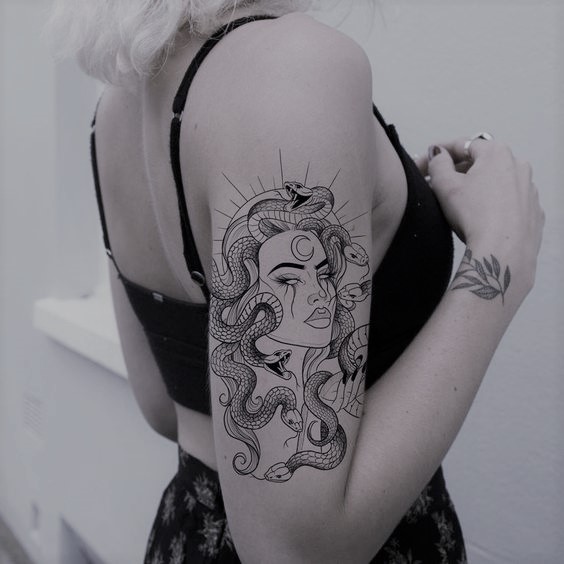 Medusa tattoos depict a variety of meanings: magic, evil, femininity, individuality, rebirth, freedom, jealousy, transformation, and more. If you are looking for an interesting tattoo design inspired by ancient mythology, Medusa would be a great choice. 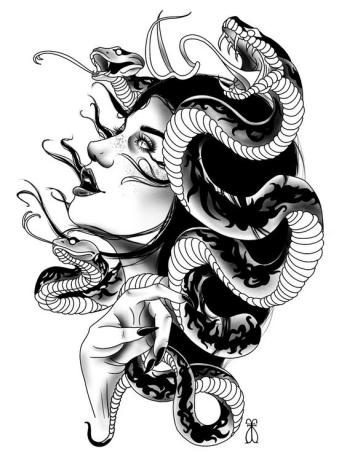 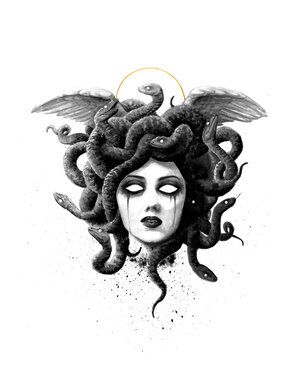 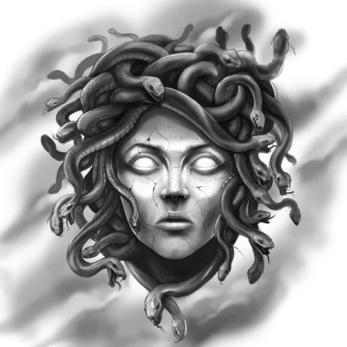 When people associated Medusa with fashion, perhaps no fashion brand logo is more widely known than Versace's Medusa head. In addition, Medusa is also the mother of inspiration for many streetwear brands. It is not only for expensive luxury goods but also fits the street style. Please type “Medusa” on Gisusie’s search bar for more. 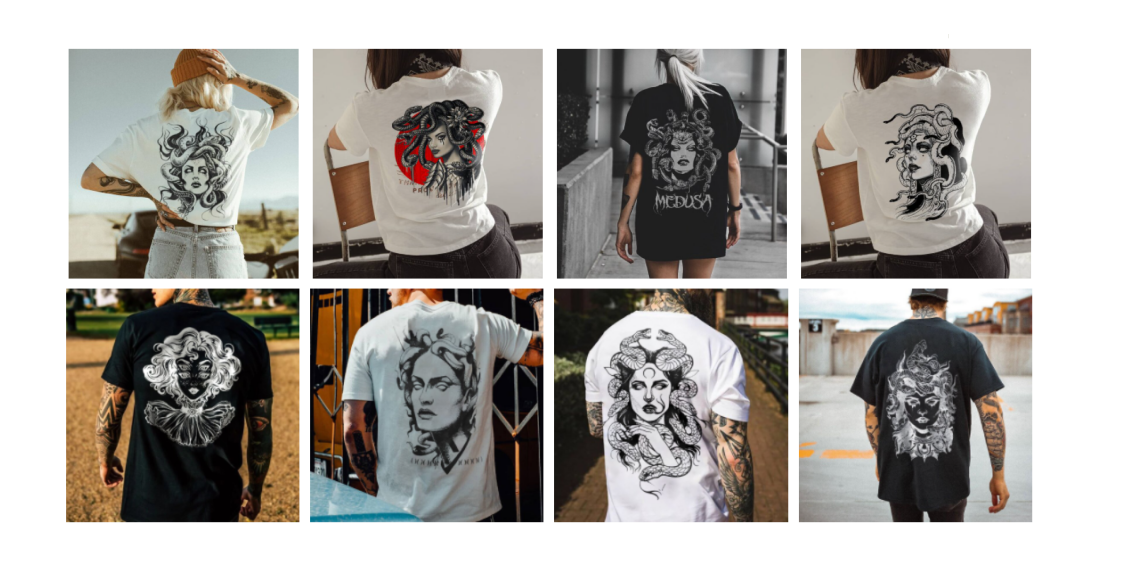 Looking for more streetwear-inspired by tattoos? Gisusie has always remained faithful to creating apparel inspired by graffiti, tattoos, hip hop, and street art. The high degree of creative freedom and the constant pursuit of comfortable materials are the roots of our commitment.